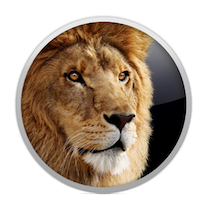 If you listened to the everythingiCafe podcast episode #32, you probably already know that there are many things about Apple’s latest version of the Mac OS, Lion, that irritate the hell out of me. I’ve calmed down a little bit since then and have made some settings adjustments to tame Lion into something more manageable.

But despite these tweaks, I still don’t feel like Lion is necessarily a step forward for Apple and it certainly has not made any substantial improvements to my day-to-day productivity. Why, you ask? Well, the reasons are manifold, my dear.

I’ve installed Lion on both my Macs – an early 2009 Mac mini and a late 2008 (Rev. B) MacBook Air (with a 128 GB SSD). My Mac Mini has the most RAM of the two with 4GB but it feels the slowest with Lion. I regularly get beach balls and hangs more than I did with Snow Leopard. On my Macbook Air, it feels about the same as Snow Leopard but the fans do seem to spin up more often. Overall, I find Lion more tolerable on my MacBook Air, particularly with its large trackpad combined Lion’s new gestures. I’m sure the SSD with its faster read/write speeds in my MacBook Air is also a factor here.

I’ve been using Macs for years now and I have some shortcuts and ways of working that are fairly well ingrained at this point. I still find myself using Spotlight to find and open apps quickly instead of Launchpad. Swiping through pages of apps is definitely not faster for me compared to using a keyboard shortcut to open the Spotlight search window and typing the first few letters of the app I need and then hitting enter to open it.

And I still use Command + Tab to switch between apps instead of Mission Control (though I’m trying to get used to the 4-finger swipe up to invoke Mission Control as an alternative). I do think this will be quicker to get to a specific window in an open app since I often have more than one window open in Safari and Mail at any given time.

While there are technically hundreds of new features in Lion, a few of the major ones stand out to me. And not in a good way.

Top of mind are the features intended to make it easier to go back to your Mac after you’ve closed applications or shut it down and pick up right where you left off, like the option that’s enabled by default to open windows and apps when you start your Mac back up again and open previously-used applications. Forgive me, but this is one of the most ridiculous and useless features for me for several reasons.

First, when I close an application on my Mac, it’s because I’m done using it. I save any documents I’ve edited before closing the relevant application. I Instapaper or bookmark any web pages I want to read later or get to easily another time and don’t need to see the other pages not otherwise marked again.

Second, when I boot up my Mac, I am not necessarily going to be doing the exact same tasks I was doing the last time I used it. Yes, I tend to use Safari and Mail almost every time I use my Mac, but I don’t need my Mac to open these applications on its own every time I reboot my Mac.

In short, I don’t need my Mac to act like my iPad, which is what it feels like Apple is doing with Lion. My Mac is a very different and powerful tool for me and I don’t use it as casually as I use my iPad. 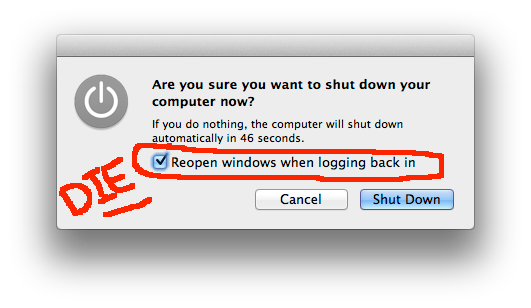 So, I’ve switched off nearly every single option that makes my Mac try to act like my iPad, where possible. I’ve turned off the “Restore windows when quitting and re-opening apps” option in System Preferences/General. I uncheck the “Restore all application windows on start” option when shutting down my Mac and I wish every single time I uncheck that box that there was a way to uncheck it forever. 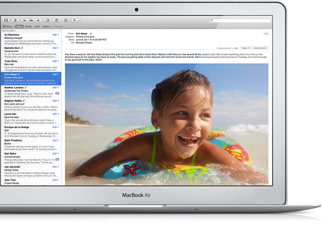 This is the single area where Lion is an improvement over Snow Leopard for me. I like how Mail works on the iPad in landscape orientation a lot – the ability to see a list of messages on the left and then the contents of a selected message on the right helps me go through my messages more quickly and gives me a better sense of how close I am to handling outstanding messages as I go through them. In fact, I’ve often felt that it’s easier and more pleasant to go through my email on my iPad than on my Mac. If the iPad could truly make use of TextExpander, one of my most-used apps on the Mac, the way it works on a computer, I’d probably use my iPad even more specifically to take care of emails.

This is one new feature I was actually looking forward to using. With 2 Macs, I sometimes switch between them during the workday and a drop-dead simple way to transfer documents between them was appealing. Alas, AirDrop requires newer Airport hardware, which neither of my Macs have (and I am not interested in upgrading their Wi-Fi cards just for AirDrop).

Preview is a POS

Preview has never been on of my favorite applications but it is useful to quickly check documents and images for work and other tasks. I don’t know what Apple did to Preview but it is a slow, glitchy, steaming pile o’poop for me now. I wish I could roll back to the Snow Leopard version of Preview. The “improvements” Apple made to Preview mean absolutely nothing to me.

I’ll admit that this is one area where Lion is trying to teach an old dog (that would be me) some new tricks. And this old dog is having none of it, thank you very much.

After years of working with cantankerous and bloated applications like Microsoft Word and Excel, I have learned to save, save, save, save, and then save some more when I edit documents. I never ever close an application without being sure to save the document first, lest I lose an important change inadvertently. For whatever reason, Apple seems intent on breaking me of this habit by auto-saving my documents for me and preserving old versions in case I need to get to a document before recent changes were made.

I don’t know why they want me to do this. I mean, I understand that they want to make creating and updating documents a little more foolproof overall. But I don’t *need* this feature and I wish I could turn it off. What happens if I get into this habit of not saving and go to another computer without this feature and blithely close out applications without saving beforehand willy-nilly? From that perspective, this is a bad habit to get into. 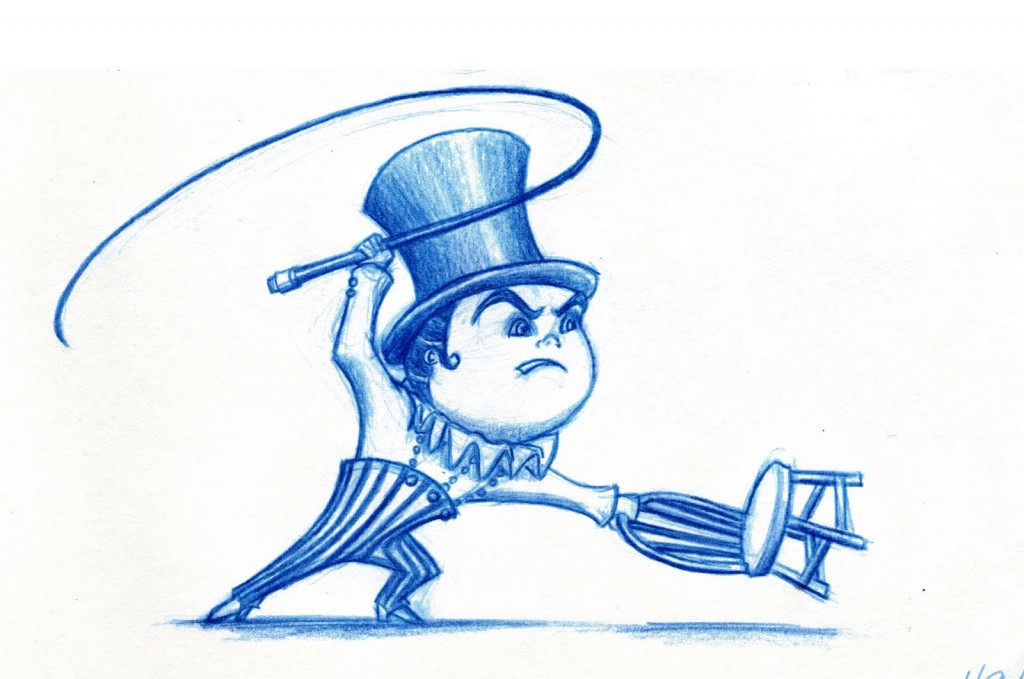 Despite the length of this post, I have not come close to documenting all of my thoughts about Lion. However, I’m sure you can tell Lion is a bit of a mixed bag for me, with the mix leaning toward the negative more so than the positive overall. If you’re not sure about upgrading, I’d suggest you take a long look at Apple’s enthusiastic descriptions of Lion’s 250+ incredible, amazing, and spectacular (/sarcasm) features and think about how they’ll fit into your current workflow and habits. So far, I haven’t recommended to anyone using Leopard or Snow Leopard to upgrade. I did so right at release for the experience and knowledge for my day job only. If I hadn’t felt the need to do so because of that, I probably would have put it off until absolutely necessary.